director, dramatist, scenarist, producer
Born 1947 in Warsaw, Poland. Since 1965 directed student theatres in Warsaw and Lodz. In that period he wrote his first drama play which was awarded on a drama debut contest in Ateneum Theatre in Warsaw. Meanwhile he conducted numerous theatre projects on Polish drama scenes.

For Polish Television he realizes a cycle of theatrical spectacles, television series “The year 1809”, documentary and television films.

In 1985 he left Poland and worked as theatre director in Belgrad, Split, Dubrovnik, Mostar and Sarajevo in Yugoslavia.

In 1986 he came back to Poland and began to work in Slowacki Theatre in Cracow, where he directed famous Polish plays, for instance by Satnislaw Wyspianski. In the same year he began to work as the theatre manager in Baltic Drama Theatre in Koszalin. With one of his plays he was invited to International Theatre Festival in Belgrad and Zagreb in Yugoslavia.

After that he managed The Polish Theatre in Bydgoszcz playing approximately 400 plays yearly, including musicals Brecht-Weill and Masteroff, Ebb and Kander. He directed “Gianni Schicchi” by Giacomo Puccini in Opera Nova in Bydgoszcz. With one of his plays in April 1994 he was invited (as the only Polish theatre) to the International Theatre Festival in St. Petersburg. He completed his work in Bydgoszcz with “Hamlet” by William Shakespeare.

In 1998, with Polish Theatre in Bielsko-Biała he realizes „Master and Margaret” of Bulhakow, with remarkable Polish actor: Henryk Talar as Woland-Pilate, the spectacle is played in Warsaw, Cracow, Vienna, Zagreb, Pula; and in 1999 he receives

Grand Prix on the 2. Festival of Dramatic Theatres. . For the Polish Television First Program he directs the benefit concert of Tadeusz Woźniak: „The life upside-down” and „Yes, yes, it is a bird”. . With Tadeusz Woźniak, after the great success of „Moomins’ Summer” he creates other children musicals: “Winnie the Pooh”, which in Poland has five realizations, and then “Alice Through The Looking Glass” by Lewis Carroll.

In 2000, with a group of professional actors, directors, musicians, writers and journalists, he has founded/founds The Studio Theatre Test Association to promote the most interesting and valuable achievements of the art of theatre and movie.

In 2002 he realizes in Warsaw, in Sabat Theatre the benefit spectacle of outstanding actress – Hanka Bielicka “Arsenic and old laces” by Kesselring, and in Rampa Theatre the preview of Katarzyna Gartner and Grzegorz Walczak rock-opera “Big Popiel”, which is presented on The International Festival of Four Cultures Dialog in Łódź. In September, 2003 he produces and directs Karol Wojtyła drama “In front of jeweller’s shop” and presents it in June in Lviv, Drogobych and London.

He is also the producer of photography-installation exhibition „Drogobych without Schulz”, presented in Polish museums and galleries; he directs Bruno Schulz spectacle “Cinnamon Shops”, which opens The Theatre Summer in Kazimierz Dolny.

In 2003 he undertakes direction cooperation with Nowy Theatre in Łódź, which results in new premiere of “Master and Margaret” by Bulhakow. The spectacle is presented, in July, 2004, in the International Bulhakow Festival in Kiev, Ukraine.

In July he also organizes, in cooperation with Polish Ministry of Culture, multimedial “1. Bruno Schulz Festival” in Drogobych, Ukraine.

He realizes in Israel, Jordan and Egypt documentary film “Through the Way of Life” about Holy Ground, and in Poland experimental movie “Ritual”.

He works on preparing, in cooperation with Ministry of Culture, of multimedial „Tadeusz Kantor Festival” in 2005 in Warsaw and Łódź, for 90th birth anniversary of memorable creator of, famous in the world, „Kantor Theatre”.. In the framework of this Festival there is theatre spectacle “The Scenes from Dead Class” being created, which is going to be shown on the Festival in Edinburgh; the exhibition “Kantor from the tip” by Krzysztof Miklaszewski, there will be a review of recorded Kantor spectacles presented, the exhibition of his paintings, and there will be a book “New Kantor’s Method” published. 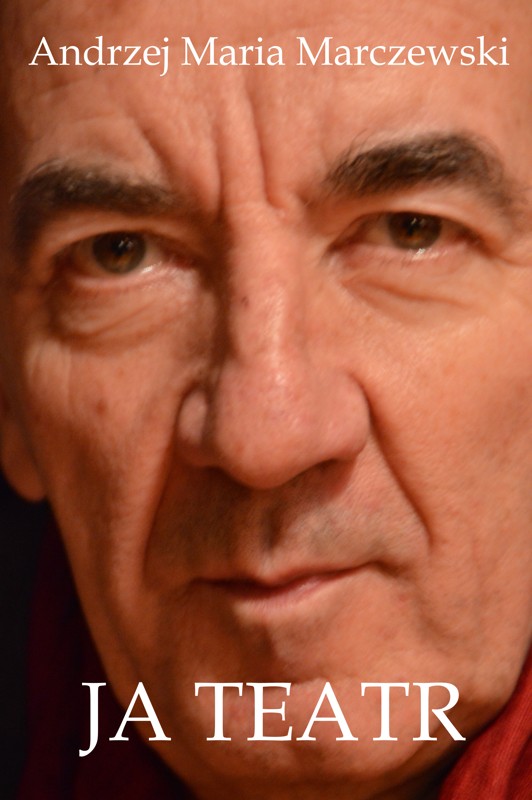 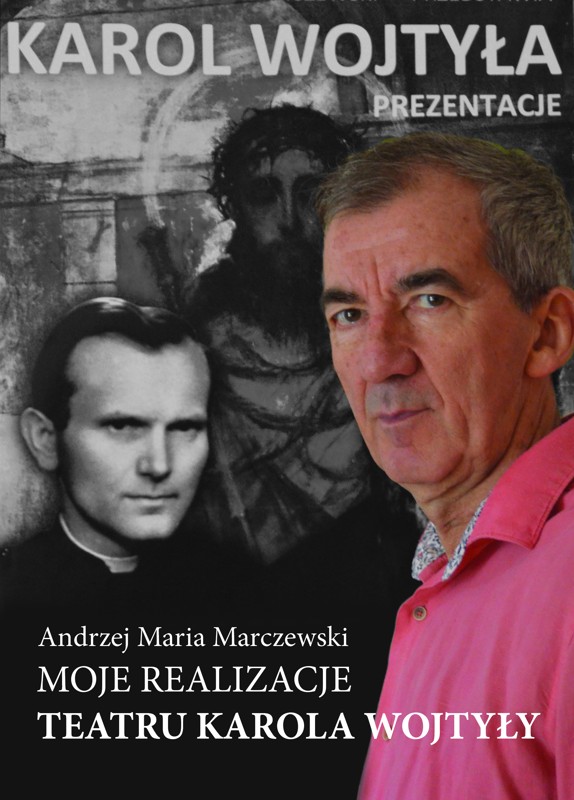 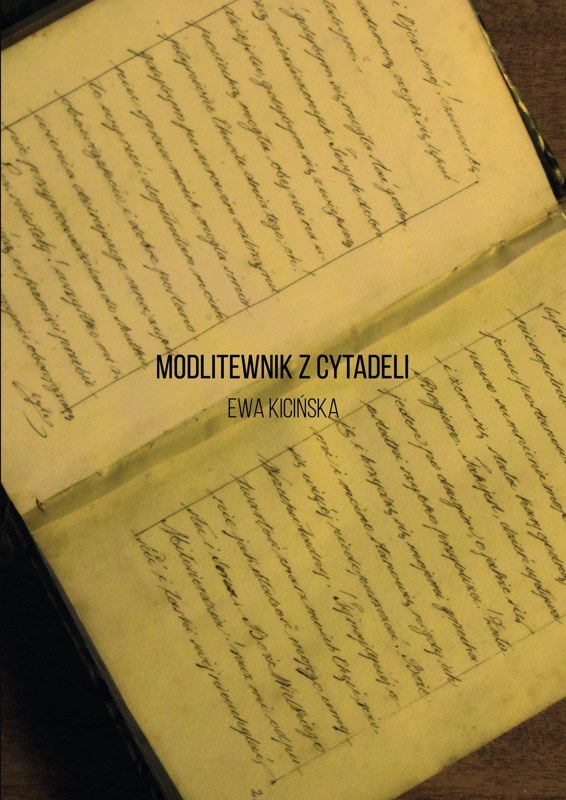